How computing technology, computers in general, have evolved and become immensely powerful is tremendously fascinating. There was a time when computing was just merely using some kB (kilobyte) of data to whooping living in a virtual world where million other people are joining at the same time and interacting with each other like 3d VR games and metaverse. What kind computational power it requires is beyond the scope of this article.

We would not go thus super advanced topic as of how metaverse and VR is working in terms of computing but how you can use one of the technology that could save your business from some unnecessary expenses.

Virtualisation is the technology we are going to look into now. This is not VR (Virtual Reality) kind of stuff but something else which do incorporate the virtual part. Before we get into technical jargon, let’s look at scenario to give us a good overview first.

A guy named X just launched his company which hosts web sites and he got his first client name Z from Y corporation. Yet, what kind of things X needs in order produce a website? On the very basic level, hosting for websites require four major components such as a computer, operating system, network connection and software for Web server.

Now, Z who is the head of IT for Y corporation has a quite specifics in minds for the kind of hardware and software they are looking for. For computer, he is looking forward for an HP running Microsoft Internet Information Services (IIS). So, here is the first machine that saves some time for X.

Now, X got a second client, the head of the IT from Mario Bros. Corporation, one of the direct competitor of Y Corporation. Now, Mario Bros need a complete different specifications than Y’s. This head of IT for Mario Bros prefer the same HP but in terms of Operating systems, looking for a Linux setup running Apache server.

Now X has two dedicated computers, each of them running individuals preferences and setup with two network connection and consuming electricity like crazy.

Also, two of the Dell’s huge computing power is just left unused because those websites do not have heavy traffic and just moderate amount of traffic.Is there an efficient solution for this? Yes, there is. This is where the whole virtual machines (VMs), also known as guests come in so handy! In this scenario, X can easily save resources by installing a virtualisation software onto a Dell computer running Windows Server and then install along a stand alone copies of Windows and Linux running IIS and Apache respectively. In this case, the two web servers would never interfere with each other since there data has separate space and individual files. 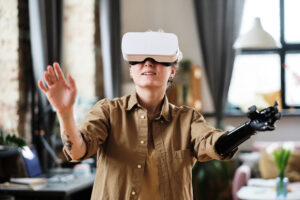 Why would you need Virtualisation? 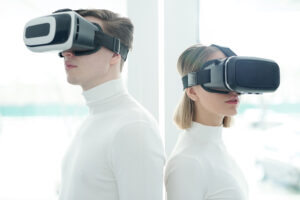 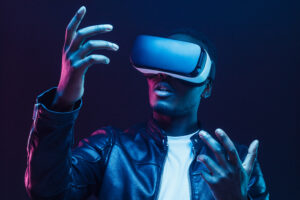 Using Virtualisation on your machine

The useful features of system restoration on Windows